Measuring the impact of the EIG program

The Public Interest Entrepreneurs program has been in existence for almost three years. It has 37 coached challenges in 29 different administrations and a community of more than 100 people (45 mentors and 68 EIGs all promotions combined). After an initial pioneering promotion and a second promotion to move up the ladder, the third promotion, launched almost six months ago, is one of consolidation.

Consolidating the program also involves taking a step back from its various aspects. To consider this, we have chosen the following four entry points.

In a desire for openness, we first compiled and made accessible data on the challenges (type, administration, mission, etc.), the funding of the program, the coaching program, promotions (EIG skills, gender distribution and career path after the promotion). This compiling aimed to provide a tangible, quantified and transparent picture of these aspects of the program.

As we announced in this blog, data visualizations using these data have been available online since last month.

Good news: the data are also now available on data.gouv.fr. We're waiting for you to reuse it!

2. Assess what is being produced by the challenges and the program

In March 2019, we began an in-house program assessment process. We wanted to measure three things:

Between March and May, we invited mentors and EIGs from promotions 1 and 2 to answer a questionnaire comprising quantitative and qualitative questions drawn up by the team. We also met with some EIGs and mentors to explore particular topics in greater depth.

The results of this survey will be published in a report and presented in this blog in mid-June.

To complete our in-house assessment process, we also rely on the watchful eye of Clément Mabi. Clément is a researcher and lecturer in Information and Communication Science at the Compiègne UTC, specialising in civic tech and citizen participation. As part of his work on the links between technology and administrations, he has been participating in promotion 3 since January 2019 as a resident researcher.

Hosting Clement as a resident researcher allows us to benefit from an outside perspective on what we produce, and makes us question aspects of the program that we took for granted. It also allows us to broaden our thinking to include wider issues than just the program's impact, such as: what digital literacy is the program trying to promote? What is covered by the term "public interest"? Who are the players in the "public interest digital ecosystem"? These are all questions that Clement will explore this year through questionnaires, interviews and document analysis. He will publish the results of his work in academic articles as well as in this blog. 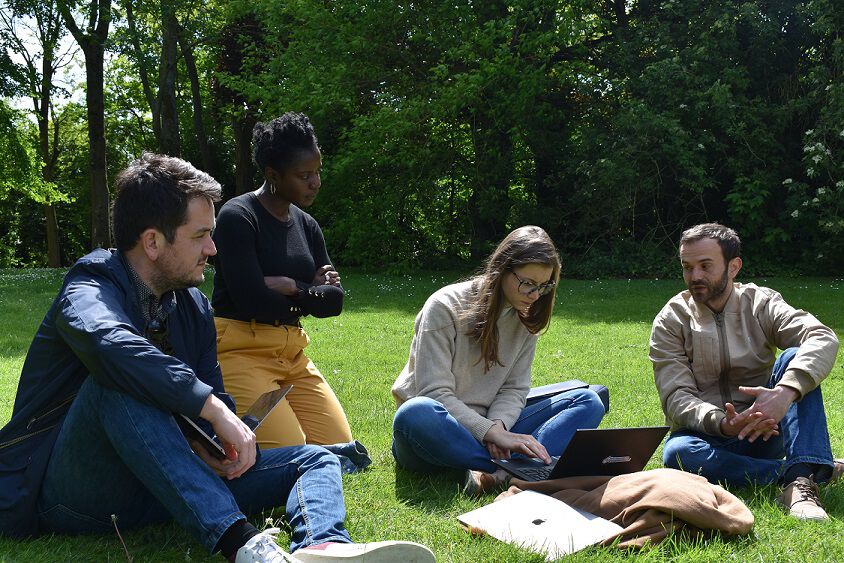 4. Better understand and locate the initiative in the international landscape

The last part of this step back: an overview of initiatives similar to the EIG program internationally, and in particular in the United States, Germany and Italy. Our aim was to better understand how they operate, their sources of funding, their relationship with their country's administrations, the types of projects they carry out and the profiles they recruit. Through this analysis, we also wanted to identify good practices present internationally that we could include in the EIG program.

In this line of international cooperation, we also initiated a "round table" session at the Open Government Partnership Summit in Ottawa in May 2019. This session brought together the German Prototype Fund, the Civic Tech Toronto (Canada) and g0v (Taiwan) movements and the Argentinean Iniciativa Latinoamericana de Datos Abiertos association around the topic: encourage civic commitment through public interest digital technologies (civic tech and govtech). These cooperations provide an opportunity to explore answers to common problems, such as putting projects developed or community animation methods on a permanent footing. 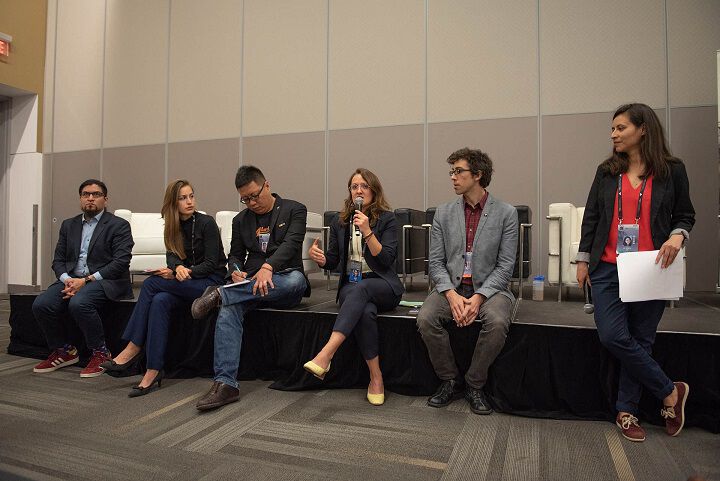 This review work allows us to be more aware of the good practices of the program and what still needs to be improved or strengthened. It gives us food for thought regarding to the outcome of the program, about which we will give you news very soon!